If you’re wondering where the App store is on Apple TV, don’t worry – you’re not alone. A lot of people are asking this question, and for a good reason. The App store is an important part of the Apple TV experience, and many users rely on it to find new and interesting apps. So where is it?

In this article, we’ll explain where the App store is on Apple TV, and we’ll also show you how to access it. We’ll also provide a few tips on how to make the most out of the App store experience. Keep reading for more information!

Where to find the App Store on Apple TV

If you’re looking for a specific app, the best bet is to check the website of the developer or publisher. Many developers have created web versions of their apps that can be used on Apple TV. You can also search for apps using Siri on your Apple TV. Just hold down the Siri button on the remote and say “search for [app name].”

Once you’ve opened the App Store, you can find an app you want to download in a few different ways. Check out how to see your Apple purchases if you’ve already downloaded it.

Step 1: At the top of your screen, you’ll see a menu bar. Click the Search icon on the right if you know exactly which app you want.

Step 2: From here, you can use the trackpad on your Apple TV remote to move left and right and tap letters to find the app you want. You can also type text on your iPhone’s keyboard or do a voice search by pressing the microphone icon on your Siri remote.

Step 4: Now you’ll see a description of the app and how much it costs. If you want to download it, click on Buy. Click Get if the app is free. To finish this process, you may be asked to enter the password for your Apple ID.

Step 5: When the app is done downloading, click Open to run it.

Step 6: You can find your apps, including the ones you just bought or updated, by clicking the Purchased tab in the App Store app’s main menu. 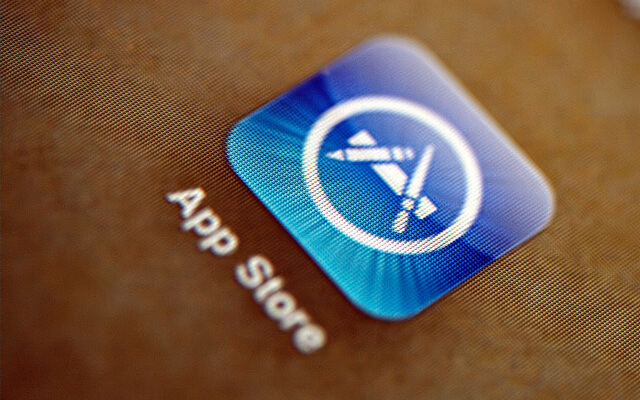 You may also like: Does Apple TV Box Have an HDMI eARC Port?

Can You Install Apps on the Apple TV?

Those Apple TV models are based on the premise that, as Tim Cook stated while presenting the 4th generation model, applications are the future of television.

Apple TV, like the iPhone and iPad, allows you to redownload applications. For a list of applications available for redownload, go to the App Store app on your Apple TV, pick the Purchased menu, and then click Not on This Apple TV.

Installing Apps on the First, Second, and Third Generations of Apple TV

Users cannot upload their own apps to the 3rd, 2nd, or 1st generation Apple TV devices, unlike the later versions (save in one circumstance, as we’ll see). This is due to the lack of an App Store for third-party apps on the third-generation Apple TV and prior generations. However, this does not exclude the addition of additional apps.

While consumers cannot add Apple TV to certain Apple TV devices on their own, Apple does so on occasion. When the Apple TV first appeared, it only offered a few dozen Internet content channels. There were hundreds of these versions by the time Apple ceased producing them.

If an app won’t open or is crashing, try the following:

If you still can’t fix the problem, contact Apple Support.

When you contact Apple Support, have your Apple TV serial number ready. You can find your serial number in Settings > System > About. If you’ve already set up your Apple TV but can’t find your remote, learn how to use the Remote app for iPhone, iPad, or iPod touch. Or ask Siri to turn on AirPlay.

How to delete apps from Apple TV 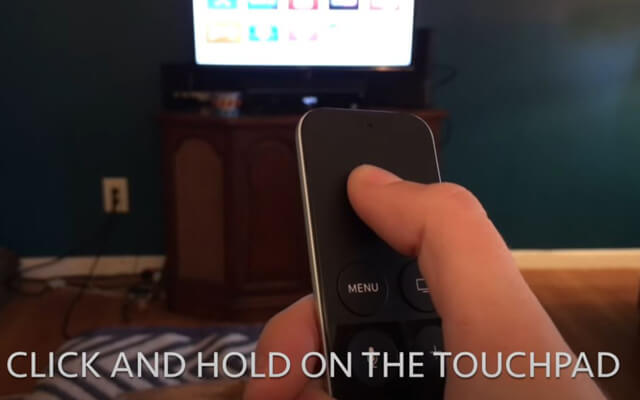 Deleting an app from your Apple TV is simple and only takes a few seconds. Just like with any other app, hold down the Touch surface until the icon jiggles, then click the X in the corner of the icon. Confirm by clicking Delete. The app will be uninstalled from your device.

If you want to reinstall the app at a later date, you can do so by going to the App Store and finding the app in the Purchased tab. Click the Download button next to it to install it on your device again.

And that’s all there is to deleting and reinstalling apps on your Apple TV! If you have any other questions, be sure to check out our other Apple TV-related articles.

How to update apps on Apple TV

The App Store is where you can find new apps and update the ones you already have on your Apple TV. Here’s how to use it.

To browse apps on your Apple TV, open the App Store. You can also search for specific apps using the Search button at the top of the screen.

If an app needs an update, you’ll see an Update button next to it. To update an app, select the Update button. The app will then update automatically.

You can also turn on automatic updates for all your apps. To do this, go to Settings > Apps and turn on Automatic Updates. With this setting turned on, any new updates for your apps will be downloaded and installed automatically.

If you’re an Apple TV user, you likely want to know where the App Store is. We’ve got good news and bad news. The bad news is that it’s not as easy to find as it is on other devices, like the iPhone or iPad. The good news is that once you know where it is, it’s actually pretty simple to access. So, how do you find the App Store on your Apple TV? Keep reading for all of the details.