If you’re a serious gamer, you know that your computer needs to be able to handle anything you throw at it. So the question is, is a 256GB SSD enough for gaming? Let’s look at how much space 32 games take up on average right now and how much space you really need to play games.

What is a solid-state drive (SSD)?

An SSD is a type of storage device that reads and writes data using magnetic fields and flash memory chips made of silicon that are connected to each other. They can be used anywhere you would use a traditional HDD (hard disk drive). SSDs are different from HDDs in that they don’t have any moving parts and don’t work in a mechanical way.

There is at least one SSD or HDD on every computer and laptop.

How to Decide Which SSD Size to Use

Note: Before you think about buying an SSD, you should have a well-thought-out budget. So, you can choose the one that meets both your needs and your budget. 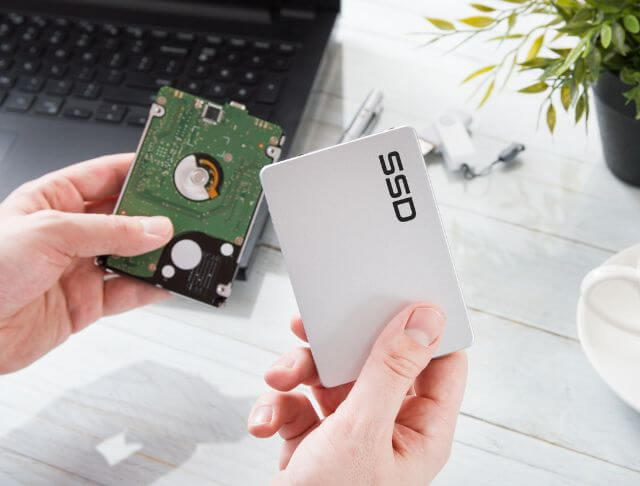 You may also like: Is 16GB Ram enough for Gaming and Streaming

Some people say it will last longer than your computer. If the user writes on the drive all the time, it will last a lot less time.

There are different kinds of games and gamers in this world. A 256 storage depends on how much space your game needs to store it.

If 256 GB SSD gives you this much space, then yes, you have enough. But if you feel like your laptop is getting slower because you keep adding new games to it, you may need to switch. 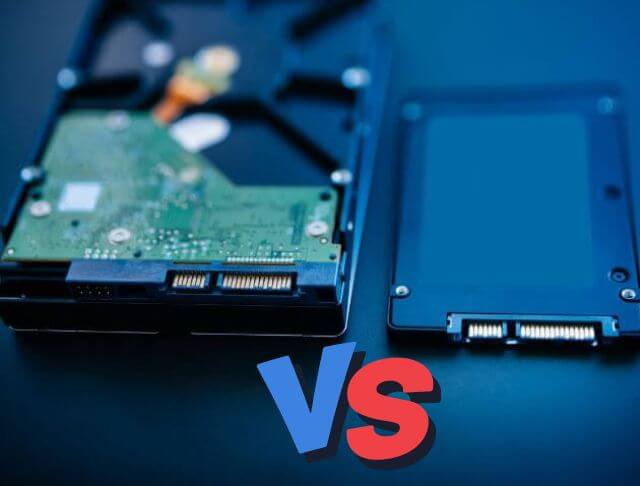 Which Do You Need: SSD or HDD?

HDDs are mechanical storage devices with a rotating disk that is used to read and write data (just like an old-school record player). SSDs, on the other hand, work because of how their microchips work together. This is one of the many ways that SSDs are better than HDDs.

SSDs can do things much faster than HDDs can. On average, SSDs are 10 times faster than HDDs, and depending on the quality of the SSD, that number can go up. This makes it possible for the PC to start up faster, apps to load almost instantly, and the whole thing to run smoothly.

SSDs are much lighter than HDDs because they don’t have a lot of moving parts. This is a big plus for laptops that you have to carry around with you.

One of the best things about SSDs is that they don’t get too hot. A hard disk drive (HDD) is a mechanical system, and like all mechanical systems, it can get hot and slow down the PC. All of this can be avoided with SSD.

Since SSD is an electronic system, it uses a lot less power and makes less heat and noise. Because of this, they work much better than HDDs.

Even though SSDs come in all different sizes, on average they cost more than HDDs. So, when it comes to price, HDDs have a slight edge. 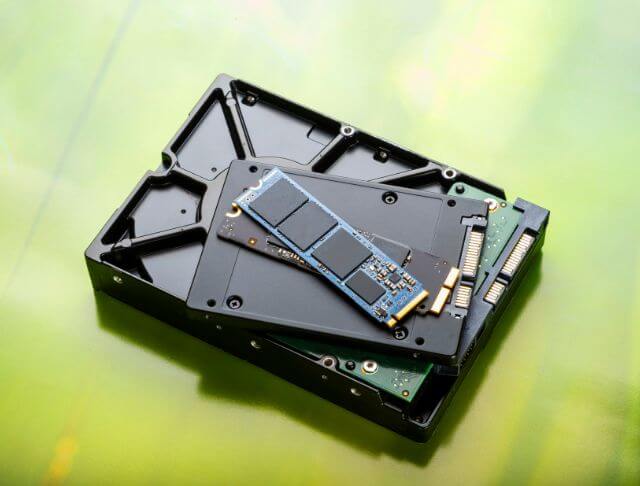 If your PC makes a lot of mistakes and takes a long time to boot up and load apps, it might be time to get an SSD. It might be a little expensive, but trust us, it would be a great time.

If you only use your computer for games, then I would say yes, since a Solid State Harddrive is designed to load and access files very quickly. You could install a fair number of big games, but I wouldn’t go overboard. If you fill up a 250 GB Xbox 360 HD quickly, the SSD might not be the best choice.

Is 256GB SSD good for laptops?

Most SSD laptops only have 128GB or 256GB of storage space, which is enough for all your programs and a good amount of data. But users with a lot of demanding games or large media libraries will want to store some files in the cloud or add an external hard drive.

Yes, SSD is a very important part of how well a computer works. The SSD controls how the OS and any other applications load, as well as how data moves. If you have 16GB of RAM but no SSD, the overall performance will go down. Instead, you’ll get better performance if you use 8GB of RAM and an SSD.

See also  What types of healthcare software are used in hospitals?

Do games run faster on SSD?

SSDs are better than HDDs because they don’t have any moving parts. When games are installed on an SSD, they load faster and start up faster. SSDs make games that stream files from storage run more smoothly.

An SSD is a new type of storage that doesn’t use moving parts. It is faster and more efficient than HDD. They come with 256 GB, 512 GB, 1 TB, and other storage options. A 256 GB SSD is enough for most things.