Wi-Fi has now become one of the essential needs for both home and office uses due to the connectivity it offers. In the past 15 years, there has been drastic development in the way we use Wi-Fi, and similarly, the technologies also improved rapidly. Reliable, large range high-speed networks were a dream a few years ago, and now they are a reality. Moreover, they became cheaper, making the internet closer to everyone. You need to connect to a network to enjoy the internet, where cables play a significant role.

Ethernet cables are the major deciding factors for the transfer speed and bandwidth of the internet network. Currently, Cat5e, Cat6, Cat6a, Cat7 cables are in use and serve various levels of uses along with their RJ45 or proprietary connectors. Institute of Electrical and Electronics Engineers (IEEE) standardizes these cables from time to time. As technology improves, there is a noted improvement in noise cancellation, and the bandwidth became faster. Lately, home users are debating over Cat6a Vs. Cat7 usage for their home. You can have a clearer picture when you read till the end. 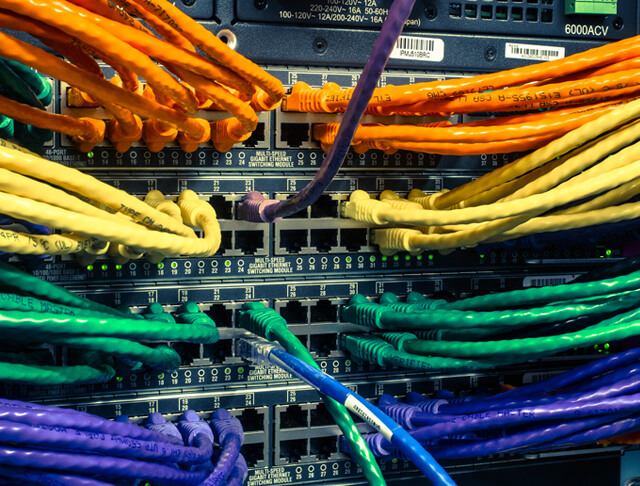 It all started from Category 3, and now the latest is Category 7, where there are several notable changes from the advent of ethernet.

Each type of category cable has a different cross-section with improved physical compositions. Though they are subtle, it does make a lot of difference in their work. Each twisted pair from various generations are not that obvious to those who are not familiar with these cables. They contain tightly twisted copper wires that seem to get tighter with every generation, along with sophisticated sheathing. The older category cables before 5e are now obsolete.

Category 5e cable is a near cousin of Cat5 cable; however, it is enhanced for lower noise, allowing lesser crosstalk. This category cable adheres to the IEEE’s stringent standards better than cat5 cable. It is a cost-effective solution for households as well as it supports the basic home necessities. Its structure allows it to bend easily around the corners, giving it the much-required flexibility of the home setup.

Cat5e cable is capable of supporting up to a 1000 Mbps speed with 100 MHz max frequency. The gigabit internet requires 4 data pairs, whereas the fast Ethernet utilizes only 2 data pairs. As it has a range of up to 100 meters, it is convenient for residential uses and the most economical options of current choices. 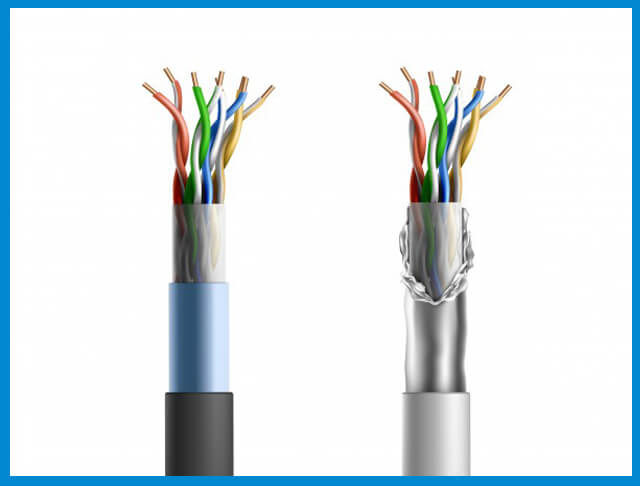 Cat6 cable can handle up to 250 MHz frequency with bandwidth support of up to 10 Gbps. It is more tightly twisted than the Cat5e cable and has sheaths way thicker than the former. These sheaths are effective in protection against the Alien Crosstalk (AXT) and Near-End Crosstalk (NEXT). One drawback is their support range is far lesser than the standard ethernet of 100 meters as it can transmit 10 Gbps speed efficiently for only 37 to 55 meters. This makes you double the wiring in comparison to Cat5e, and hence Cat6 and Cat6a are not the preferred wires for domestic usage. You can read more about Cat6a Vs. Cat7 at the end of this article.

It is similar in construction to Cat6, but the improved sheathing increases its frequency up to 500 MHz and the range to 100 meters for 10 Gbps. Along with AXT, it also features an improved signal-to-noise ratio (SNR). Due to its robust sheathing, it is thicker and not as flexible as Cat5e. However, due to its overall performance, they are most preferred by industrial setups looking for cost-saving.

Note: Here, ‘a’ in the Cat6a represents ‘augmented.’ 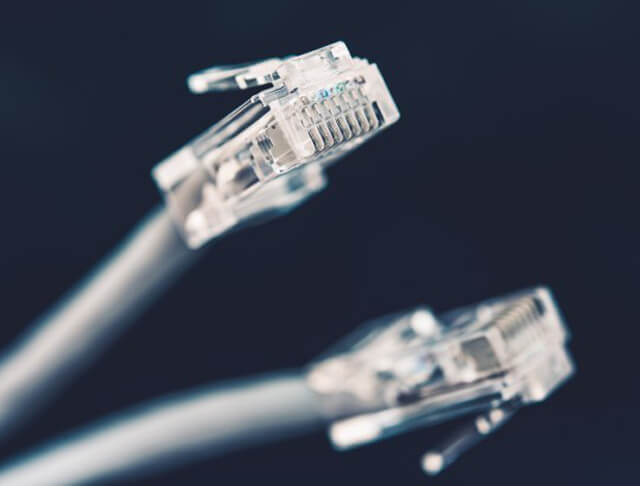 Cat7 is capable of supporting 10 Gbps for 100 meters. However, what makes it unique from others, transmitting at 40 Gbps and 50 Gbps at 50 meters and 15 meters, respectively. This cable belongs to Class F, whose frequency levels are up to 600 MHz. Cat7’s standards are not approved for telecommunications by Electronic Industries Alliance (EIA) or the Telecommunications Industry Association (TIA).

It uses a proprietary connector, namely GigaGate45 (GG45), in place of the RJ45 connector, which fully supports its performance. They are used in datacentres and large enterprises, which require to work with high speed. The 4 channel cable has both shielding and foiling with a 4-connector channel.

For a simple explanation with some audio and graphical representation that gives you a better understanding of where each cable stands, check this video.

Comparing the latest two cables mentioned in this article below provides a complete picture of how they work and what differences they have.

While concluding, I would like to mention Cat8 cables, but they are of exceptionally high specifications and not anywhere near the common man’s usage. Here I discussed the ethernet cable categories currently in use and omitted the lesser required either they are obsolete, or they are way high to reach—also, the in-detail comparison of Cat6a Vs. Cat7, just before the conclusion, is exciting and insightful. Next time when you look for an ethernet cable, you know what to look for.