Skip to content
Homepage / Technology / Electronics / HDMI vs USB: Which Is the Better Connector?

HDMI (High-Definition Multimedia Interface) is a digital interface that is used to connect high-definition devices. HDMI cables are able to carry both audio and video signals. One of the advantages of HDMI is that it can carry HD signals, which results in better picture quality. Additionally, HDMI cables are typically thinner than other types of cables, which makes them easier to route through walls and other tight spaces.

What is a USB?

USB (Universal Serial Bus) is a standard interface that is used to connect devices to computers. USB cables are able to carry both data and power. One of the advantages of a USB is that it can be used with a wide variety of devices. Additionally, USB cables are typically less expensive than other types of cables.

How are they different?

In 2002, people could buy the first version of High-Definition Multimedia Interface technology. HDMI version 1.0 was the first way to send audio and video data that was all digital. In May 2004 and August 2005, versions 1.1 and 1.2 were made available. In June 2006, HDMI technology was updated to version 1.3. As of June 2009, HDMI technology is at version 1.4. The colors, image size (resolution), and speed of data transfer have all gotten better with each new version of HDMI. For example, HDMI 1.4 can send a screen resolution of up to 1920 by 1200p60 and a color depth of 48 bits per pixel.

The Practical Home Theater Guide website says that consumers could buy devices with HDMI in 2003. HDMI stands for “High-Definition Multimedia Interface.” It is a technology that lets one device send uncompressed audio and video data to another. For example, a customer could use an HDMI cable to connect her Blu-Ray DVD player to her high-definition TV.

Universal Serial Bus (USB) technology, on the other hand, usually lets devices like PCs and computer hardware connect. In the 1990s, Ajay Bhatt helped make this technology so that people didn’t have to deal with complicated plugs and didn’t have to install separate software for each piece of hardware.

Users can connect high-definition devices like TVs, game consoles, media players (Blu-Ray, DVD), and computers to HDMI ports. HDMI connections can send both audio and video data, so people don’t have to use different cables for each type of data. Also, when consumers use HDMI technology, they can expect the best digital quality because HDMI connections don’t compress and decompress the data between devices.

CNN’s John D. Sutter explains how USB connections let hardware and computers talk to each other in the same language. He also says the following: “[a]ll USB plugs are compatible. So if you buy a new computer, you don’t have to upgrade your video cameras, cell phones, and other devices as well.” Aside from this, USB technology can also charge low-powered devices, making AC adapters unnecessary. 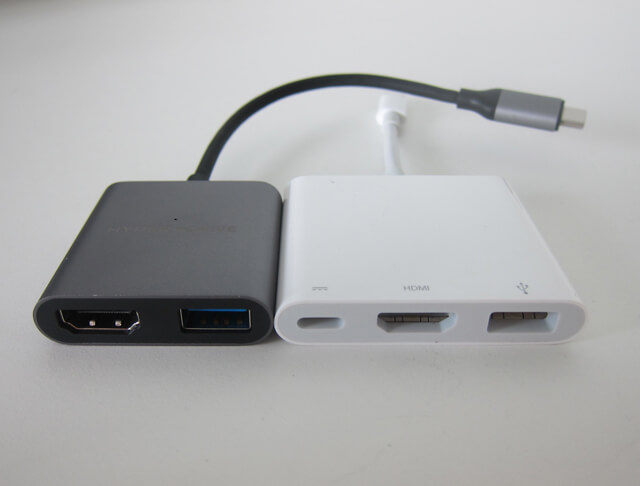 As of June 2010, the latest version of USB technology is 3.0, which can transfer data at a rate of 5.0 Gigabytes per second. Even though all USB ports work with all USB connections, USB 2.0 or 3.0 won’t be able to run at full speed on older ports.

Even though some devices may have both HDMI and USB ports, the two technologies usually don’t do the same thing.

But people can connect an HDMI adapter to the USB port on their computer to send audio and video information, like a movie or TV show, to their TV. This makes computers that can’t send HDMI data, like older computers, work with HDMI.

Which one should you use?

So, which one is the better connector? It depends on what you need it for. If you want the best digital quality and an easy-to-use interface, then HDMI is a good choice. If you want a connector that can do more, like power devices and transfer data between computers, then USB is a better choice. 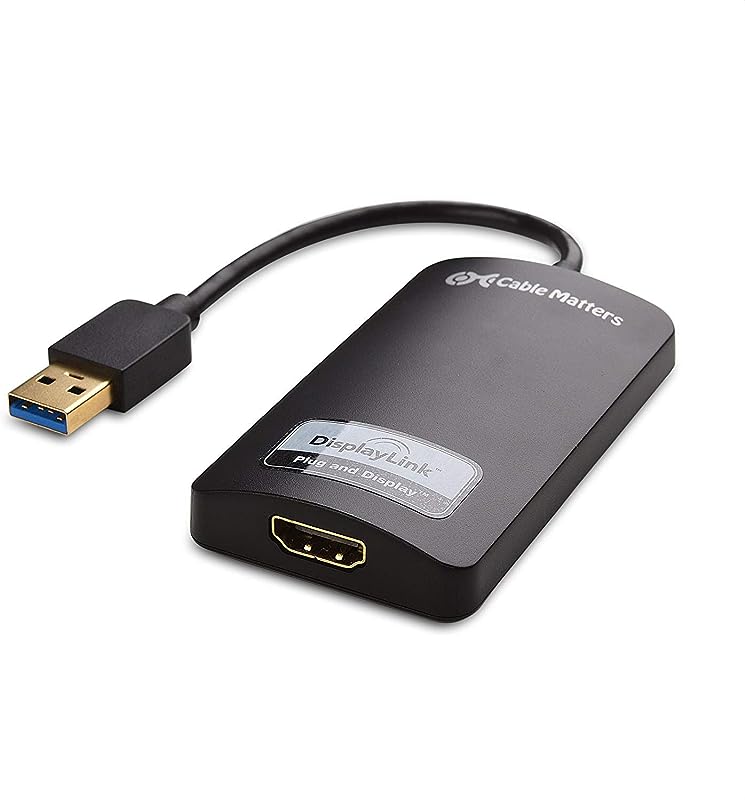 The HDMI organization says that an HDMI cable will work at a distance of 10 meters, which is about 30 feet. But some people think that HDMI cables work well even if they are longer.

On the other hand, USB can send 5.0 bytes per second. All of the USB connections work with all of the USB ports.

USB and HDMI ports can now be found on the same device. However, they don’t do the same things. The HDMI port on a computer is used to send both audio and video data.

The regular HDMI cable is used for TVs, DVD players, computer video games, and many other electronic devices. HDMI cables are made to give you a picture that is clear and sharp.

It can also give you great sound for music and movies. Transferring digital video and audio with more than one channel is also a plus.

None of these can be done here with USB. HDMI uses DSLR cameras so that great audio and video can be played on bigger devices. HTML can also give great quality to smaller devices like smartphones and small Android phones.