Is 16GB ram enough for gaming and streaming? It depends on what you’re looking to do. If you’re just looking to stream, then 16GB ram should be more than enough. However, if you’re looking to game as well, you may want to consider upgrading to 32GB ram. Gaming can be quite resource-intensive, and having more ram can help to improve performance. Additionally, if you’re planning on streaming high-quality video, you may also need to upgrade your internet connection speed. Overall, 16GB ram should be sufficient for most people’s needs. However, if you’re looking to do more intensive activities, such as gaming or streaming high-quality video, you may need to consider upgrading to 32GB ram.

What is 16GB Ram and what does it do

What does RAM have to do with Gaming and Streaming?

RAM is where your computer stores information and programs while they are being used. Take a game. For example, your game is stored on a hard drive, but constantly getting data from the HDD is inefficient and slow. RAM is important because it lets your PC get to data quickly, so it will move the important game data it needs to the RAM so it can load quickly.

If your PC doesn’t have enough RAM, it won’t be able to store all the game data it needs to run. This can cause frames to move slowly and make the game less fun.

It’s important to know that dedicated GPUs have their own RAM built-in. This RAM is called vRAM. vRAM is different from system RAM because it only sends graphics to your screen. This is where things get interesting because if you want to play games in 4K, you would want to increase your vRAM more than your system RAM to avoid problems with performance.

The days when 4GB of RAM was the norm for gaming are over. Since games have changed and gotten better over the years, 4GB of RAM is no longer enough for the average game. Also, RAM kits are getting cheaper, so it makes sense to get more than 4GB.

Does the speed of RAM matter?

It doesn’t matter how fast your RAM is if your CPU can’t keep up. But if your other parts can handle it, faster RAM will give you a small performance boost. But you can make a much bigger difference by speeding up your CPU or GPU.

In their technical specs, some CPUs say how fast RAM should be. Using this recommended speed can also slightly improve performance. For instance, if your RAM is faster, you might not see a much higher frame rate when gaming, but you might see a higher 1% and 0.1% frame rate. Also, make sure your motherboard can handle faster RAM speeds. If you don’t, your RAM speed will reach a limit, and it won’t matter how fast it is after that. 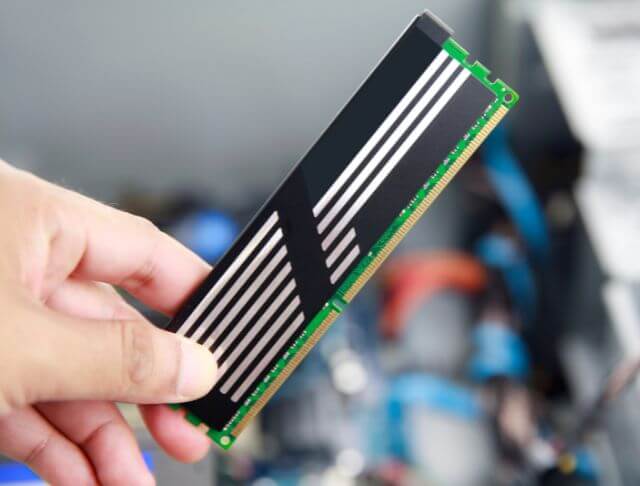 You may also like: How To Ground Yourself When Building A PC

How much ram do you need for gaming

Most games work best with 16GB of RAM, and the difference in performance between 8GB and 16GB is noticeable. You will also be able to run apps in the background without changing how the game works. For games like Call of Duty Warzone and Player Unknown’s Battlegrounds (PUBG), 16GB RAM is recommended.

Why 16GB Ram might not be enough for some people

These days, many computer users find that they need more than 16GB of RAM to get the most out of their machines. While some tasks, such as browsing the web or simple office work, can be accomplished with lower amounts of RAM, others, such as video editing or gaming, require more memory to run smoothly. Furthermore, as software becomes increasingly complex, the minimum amount of RAM needed to run it effectively is also likely to increase. For these reasons, 16GB of RAM may not be enough for some people’s needs.

While 16GB of RAM is enough for some people’s needs, others find that they need more than this amount to get the most out of their machines. Tasks such as video editing or gaming require more memory to run smoothly, and as software becomes increasingly complex, the minimum amount of RAM needed to run it effectively is also likely to increase. For these reasons, 16GB of RAM may not be enough for some people’s needs.

How to increase your Ram if 16GB is not enough

If you’re finding that 16GB of RAM just isn’t enough, there are a few things you can do to increase your RAM. One option is to install more physical RAM. This can be done by opening up your computer and adding more RAM modules to your system. If you’re not comfortable doing this yourself, you can take your computer to a qualified technician.

Another option is to use a RAM cache. This is a type of software that stores frequently used data in your RAM, which can help to speed up your computer and improve its overall performance.

Finally, you can try using a virtual machine. This allows you to create a virtual environment on your computer, which can help to free up valuable RAM resources. By following these tips, you can ensure that you have the amount of RAM you need for optimal performance. 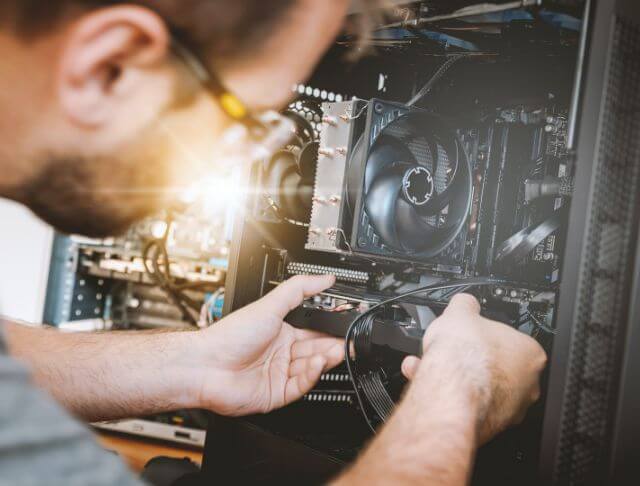 The answer to this question may depend on your specific needs and gaming habits. If you’re a casual gamer who mostly plays single-player games or uses less demanding programs, 16gb of RAM may be plenty for you. However, if you’re into hardcore gaming or tend to have multiple applications and windows open at the same time, you might need more than 16gb of RAM to avoid lag and choppy gameplay. Ultimately, it’s up to you to decide how much RAM is best for your needs, but we hope our article has helped shed some light on the subject. Have you decided whether 16GB of ram is enough for gaming and streaming? Let us know in the comments below!