Dolby Laboratories, Inc. is an American company that designs and manufactures audio products. It was founded in 1965 by Ray Dolby. The company has its headquarters in San Francisco, California. Dolby Atmos is a surround sound technology released in 2012. The technology allows up to 128 audio tracks to be mixed into a movie soundtrack.

If you’re a movie buff, then you’ve probably heard of Dolby Atmos. It’s a revolutionary new audio technology that delivers surround sound that is incredibly realistic. So realistic, in fact, that it has been used in some of the biggest Hollywood blockbusters to date. But does this new audio format have a place in the world of Youtube? Let’s take a look.

What is Dolby Atmos?

Dolby Atmos uses 3D sound that surrounds the listener and makes them feel like they are on the other side of the TV screen. It makes the pictures on the TV more real.

In the movie, you can hear the sounds just as you would in real life. Everything sounds real and clear, from the low buzzing of a bee to a loud explosion.

In Atmos technology, where the sound comes from is also very important. The producers are in charge of everything about the sound environment, including the volume and placement of the sounds. This is what makes it seem so real.

Audio engineers can add up to 118 different sounds to a Dolby Atmos movie to make a full soundscape.

There are also sort of two different kinds of Atmos. There’s Dolby Atmos for movies and TV shows, and then there’s Dolby Atmos Music, which is the same idea as regular Atmos but for music tracks and certain albums.

Where Can You Watch Movies, TV Shows, and Listen to Music in Dolby Atmos?

Dolby Atmos content is available on many streaming services, which is great. But make sure you have the right gear before you start looking into those options.

For example, you need to connect your TV to an AV receiver that can play Atmos audio tracks. What’s interesting is that you don’t need high speakers to do this. You know, the kind that make holes in your ceiling?

On the other hand, you can find AVRs that don’t break the bank and create sound experiences from the height of the listener. You can even get Soundbars with speakers that face up. These are similar to speakers that hang from the ceiling.

Since Dolby Atmos came out in 2012, a lot of new content has been made with this new audio format. With today’s audio technology and gear, you can get sounds that are almost as good as those in a movie theater at home.

And as the demand for immersive sound experiences grows, streaming services are doing everything they can to bring them as close to their users as possible.

Here are some of the most popular ways to stream content from Dolby Atmos.

Almost everyone loves Netflix, that’s a fact. The app can be used by people from many different countries, and it has a lot of fans. There are a lot of movies, TV shows, documentaries, and other kinds of videos on the platform.

If we said that Netflix didn’t work with Dolby Atmos, it would be hard to believe. Lucky for us, that’s not true. Atmos sound does work on Netflix. But to use it, you have to buy a top-tier service plan.

Disney Plus is another popular streaming app that has a lot of Dolby Atmos movies and TV shows.

Disney Plus has a lot of videos to watch, but it doesn’t work with many operating systems. Most of the time, using an Android TV is a mixed bag.

Just before 2019 began, Apple put out an update for its Apple TV 4K that made it work with Atmos. To stream videos with 3D surround sound, you must pair your Apple TV 4K with an Atmos-compatible soundbar or AV receiver, just like with any other streaming service.

Almost every original Apple product has Dolby Atmos audio support. Apple TV also has a lot of content that can be played with Atmos.

Surprisingly, Amazon added support for Atmos content to its hardware like fire sticks and streaming boxes long before it did the same for its Prime Video service. But what’s important is that it’s done now.

Thanks to Amazon Prime Video, you can now enjoy the unmatched surround sound effects. Almost any TV or media player from any company should work right out of the box.

You might only have a small number of videos to choose from, which is too bad. The company might soon try to add more content that can be played with Atmos.

Vudu is a high-end streaming service from Walmart. It supports a large number of Atmos-enabled titles on hardware that can handle it.

The list starts with a few game consoles, like the Xbox One X and Xbox One S, and then moves on to different TV brands like Samsung, LG, Sony, etc. TVs. It also works on a lot of new media players.

As a general rule, you should always make sure your device can handle Atmos. Not every TV model from the brand that meets this need is one that is supported.

Where you can hear Atmos music

Why stop at Atmos movie soundtracks when you can get the same level of excitement from music?

What got off to a slow start when the Atmos Blu-ray Audio disc came out in 2015 has become very popular in the last few years. There are a lot of Atmos-mixed songs available today on a variety of platforms. If you have the right gear, you can enjoy music in a whole new way.

You can look through Amazon Music HD, Tidal, and Apple Music to find Dolby Atmos music.

Well, ‘The Beatles Get Back’ has come a long way from the remixes that come with Blu-ray discs to its first release in Atmos. 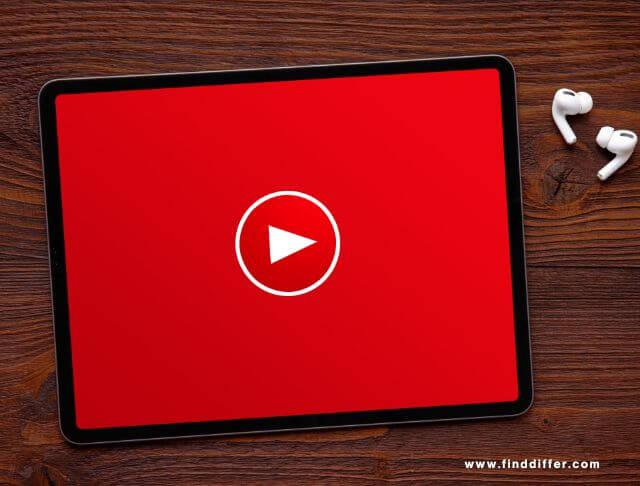 Right now, Dobly Atmos is not supported by YouTube TV. But they recently changed their technology so that it now works with the Dolby Digital audio codec to support 5.1 surround sound.

YouTube TV also has add-on features that let you watch 4K movies and TV shows. You can also download and save Dolby Digital 5.1 surround sound content to your DVR so you can watch it when you don’t have internet access.

But this is not part of the standard YouTube subscription that costs $10 per month. To use this feature, users must pay extra.

Does YouTube Music have music that plays in Dolby Atmos?

Right now, the most you can get on YouTube Music is 256kbps AAC. Compared to Tidal, Amazon Music Unlimited, and Apple Music, this is a pretty low price.

After 5.1 streaming became available on YouTube TV, we can only hope that YouTube Music will soon get better as well.

Until then, you can use other streaming services like Tidal, Amazon Music Unlimited, or Apple Music to listen to Dolby Atmos Music.

Can Dolby Atmos sound be added to regular YouTube videos?

It would need more bandwidth and space to store things.

When you look at how YouTube makes money, you can see that it depends on the content made by its users. Most YouTubers don’t have more than a few hundred or a thousand subscribers, so the company doesn’t make any money from most of the videos on the site.

Also, to support Dolby Atmos, you would need more storage space and bigger bandwidth. It wouldn’t be worth it for YouTube to pay to make all videos work with Atmos since so many of them don’t make any money.

YouTubers didn’t ask for it enough

Simply put, the people who make videos for YouTube don’t feel a big need to use Dolby Atmos sound.

With so many people uploading videos to YouTube, only a small number of creators could really take advantage of Atmos sound.

And it’s not just because it’s more difficult to make content that can work with Atmos sound. Most YouTube video themes go well with the stereo sound that is available.

After all, would a video of a cake recipe need better sound with 3D sound effects and more speakers in the ceiling? No, plain and simple. 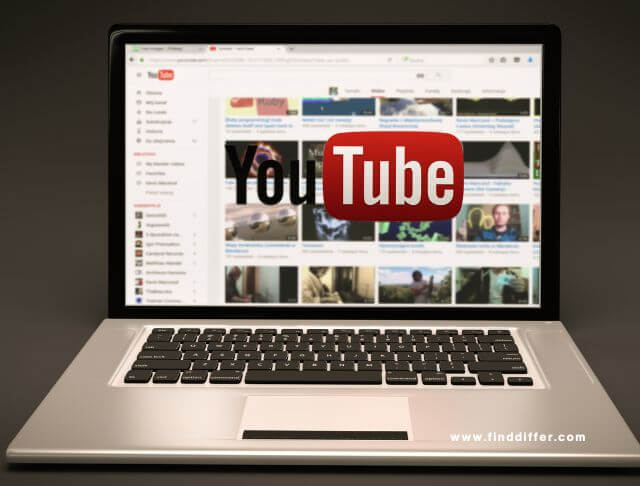 There is a good chance that YouTube will start offering Dolby Atmos in the future, as long as Atmos isn’t replaced by something better before then.

Even though most content is still probably not made for Dolby Atmos, it will cost YouTube less to deliver it as bandwidth gets cheaper and more widely available.

So, YouTube doesn’t have Dolby Atmos on any of its services right now, and it doesn’t look like there are any plans to add it in the near future. YouTube TV offers Dolby 5.1 sound for 4K Plus users, which is the next best thing, but that service is only available in the U.S.

In reality, the economics and lack of real demand for Atmos make it a questionable business move for YouTube at this point, so there won’t be much of a reason to add the feature. This may be bad news for the very small number of YouTube creators who can and want to use Dolby Atmos, but for most of us, it doesn’t make much of a difference.

On the other hand, if you’re not a creator but a consumer with a brand new Dolby Atmos system and you want some content to play through it, both Netflix and Amazon Prime support Dolby Atmos!